How did Interiors once saved the world?- HSAA (No-1 Interiors Service provider ) 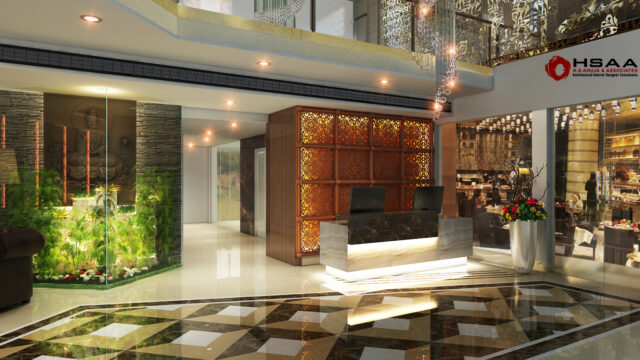 The 1930s in the world was marked by two most significant events ,i.e., the stock market crash of 1929 and World War II. Despite of the hardships, the decade was full of innovations, from aviation to film to architecture and interior designing.

In US, the depression made clear in the minds of policy makers to stimulate economy and turn the ‘Nation of Renters’ to ‘Nation of Owners’. The federal government passed the National Housing Act which guaranteed low interest mortgages of up to 80 percent of the value of a home.

For the inhabitants, the practice of debilitate assumptions, wartime and frugality was superseded by presumptions for abundant new, ideal family homes.. A boom in home ownership was noticed once the Act was enacted. Demand for latest technology, planning and designing interiors rises to eliminate the sense of hatred, anger, grief and fear caused due to economic crisis and World War II. Due to limitation of price and small size of homes, designers were forced to redirect from earlier practices of designing large and luxurious homes to designing more functional, pleasing homes for masses having practicality, closeness to nature and striking stones and textures.

The pressing need for inspiring housing and furnishings created a boom in interior design and production industry. Focusing on moving past the dark years of the war and embracing the future, designers an architects highlighted functionality, efficiency and attainability in mid-century modern furniture and interior.

Vibrant colors, clean lines and simplicity – these are a few of the many characteristics that define mid-century modern interior design. Integration with nature was another prominent characteristics- for instance large windows to let in ample sunlight and usage of wood in furniture pieces. Wooden planked ceilings and stone fireplaces extending into the walls were common sights.

Italian designers made efforts to determine themselves as leaders within the lucrative domestic design industry, hoping to revive their depressed postwar economy. They look to traditional forms or materials for inspiration. Italian organizers made significantly creative plans that imparted the optimistic soul of high-style development.
Japanese designers, aware of contemporaneous developments in western architecture and design, stive to create a balance between traditional Asian & International Modern aesthetics while still evoking national values with their distinctly Asian sensibility. 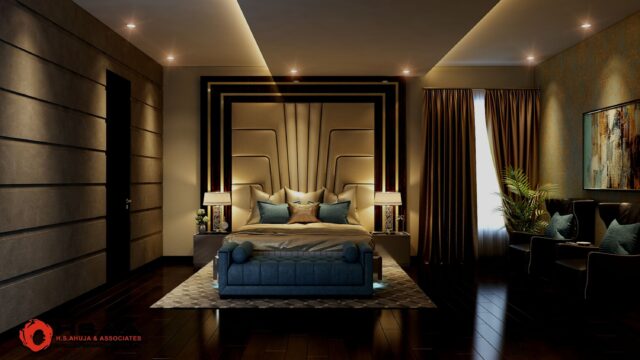 Home interior played a significant role in reviving the suppressed mankind from extremity of violence and depression. If these historic moments were not there, we would not have needed the innovation that gave birth to a new era of design. Looking at history from this causal point of view, modern design is placed in a global context to help the world. 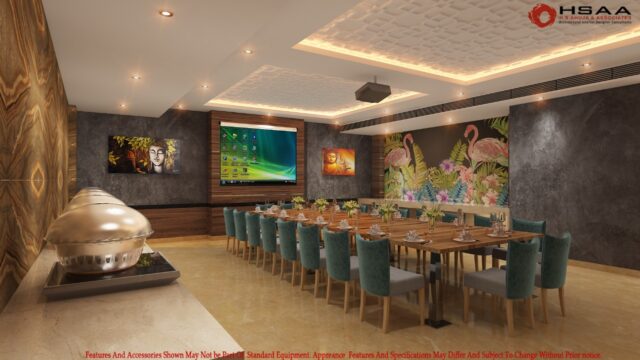 For best and quality services .visit our website : HSAA